What Are Oregon Inmate Records?

Oregon inmate records are official records containing details of individuals who have been incarcerated in any of the correctional facilities in the state. Inmate records are maintained at the state level by the Oregon Department of Corrections and at a local level by various county sheriff’s offices. Members of the public may access these records following the Oregon Public Records Law.

How To Find An Inmate In Oregon?

Individuals who have been incarcerated in Oregon may be located through the online Oregon Offender Search system provided by the Department of Corrections. Interested parties may use this system by performing searches based on the offender’s names or the offender’s SID number.

Parties interested in locating an inmate incarcerated in a county jail may do so by contacting the Sheriff’s office in the appropriate county. Most Oregon county sheriff’s offices provide members of the public with online portals to locate inmates in their county jails. For example:

How To Find A Federal Inmate In Oregon?

The Federal Bureau of Prisons has one correctional facility in the state of Oregon located at:

Parties interested in finding a federal inmate in Oregon may do so by contacting this facility directly.

Federal inmates may also be located through the Federal Bureau of Prisons’ inmate locator. To search for inmates on this platform, provide the name or ID number of the inmate. It is important to note that information on federal inmates that were incarcerated pre–1982 is not available on the BOP’s inmate locator.

How Do I Find Inmate Records In Oregon?

Records of inmates incarcerated in any Oregon Department of Corrections facility may be obtained through the department’s Oregon Offender Search system. Parties interested in accessing these records will be required to provide the offender’s name or SID number.

Interested persons may obtain certified copies of Oregon inmate records by contacting the Oregon Department of Corrections’ Offender Information and Sentence Computation (OISC) unit. Requestors are typically required to submit a written request for the record. These requests should specify the type of records needed and include the inmate’s name and SID number. The requestor’s name, signature, address, telephone number, and email address should also be provided. Also, requestors may be required to complete and submit an OISC Information Request Form or an OISC Pen Pack Request Form, depending on the type of records requested.

These documents should be submitted via email or mail to:

Note that record custodians may charge varying fees to produce copies of desired records. Queries should be directed to (503) 570–6919.

Interested persons may also access medical records of inmates or ex-offenders. However, the requestor must submit a medical records request form properly completed and signed by the subject of the record. This authorization form should be submitted either via email or by mail to:

To access records of individuals incarcerated in county jails, interested parties should contact the office of the Sheriff in the county where the jail/detention facility is located.

How To Put Money On Jail Inmates Book In Oregon?

Family and friends of Oregon inmates may fund the individual’s commissary account. Depositors may do so by mailing money orders or cashier’s checks to the Oregon Department of Corrections.

Any queries related to state inmates’ commissary accounts, regardless of the payment method, should be directed to the Oregon Department of Corrections via email.

The process for funding a county jail inmate’s commissary account may vary depending on the facility. Interested depositors may contact the Sheriff’s office of the county where the inmate is, to inquire about available options. 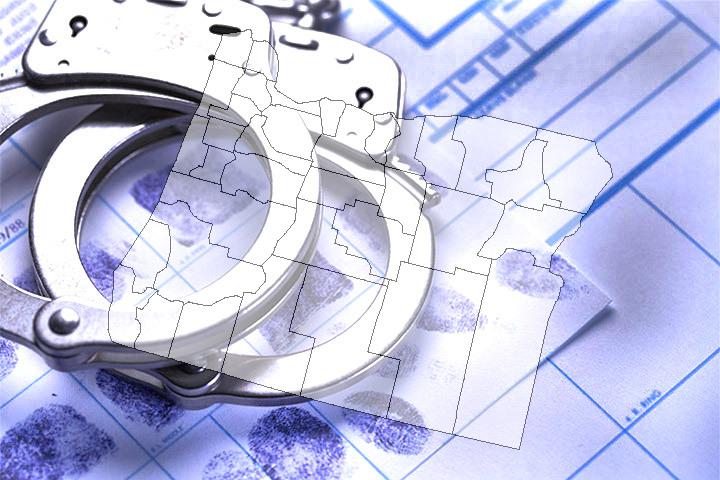