What are Oregon Juvenile Court Records?

Oregon juvenile records are legal documents that provide details of court activities involving persons under 18. These records are kept in the Juvenile Justice Information System (JJIS) and managed by the Oregon Youth Authority. All matters concerning Juvenile custody are carefully separated from adult data. The juvenile court has jurisdiction over delinquency and dependency cases. That said, according to Or. Rev. Stat. § 419C.400, an adjudication about a case from the juvenile court, is not deemed a criminal conviction.

Juvenile court records are not obtainable by the public like typical criminal records. Mostly, organizations or people trying to obtain these records require permission from the court, which involves showing good reasons for getting the documents. Juvenile records can be available to the general public if the crime committed would be considered a major felony if an adult did it. To conduct a proper background search for a juvenile record, interested persons must pay a fee of $80 to the Department of State Police and also pay $252 for filing fees.

What Information is Contained in a Oregon Juvenile Record?

Oregon juvenile court records are not open to the general public unless the court declares the disclosure of the files. Information that can in an Oregon Juvenile record includes:

What Cases are Heard by Oregon Juvenile Courts?

The State of Oregon Juvenile courts have jurisdiction over crimes committed before the age of 18 and family issues, such as;

Who is Eligible to View Juvenile Records in Oregon?

According to Or. Rev. Stat. § 419A.255, the selected few that can have access to Oregon juvenile records are;

How to Find Juvenile Records in Oregon

Oregon classifies confidential juvenile records into two; court records and history and prognosis records. Court records consist of motions, summons, court orders, petitions, and other essential papers filed with the court. On the other hand, history and prognosis records include police reports, notes, information about the juvenile’s background, and assessments. Interested persons can obtain copies of juvenile files by contacting the Clerk of Circuit Court. Some circuit courts require that requestors complete a request form.

Do Oregon Juvenile Records Show up on Background Checks?

In the state of Oregon, juvenile criminal records appear during official background checks. Only expunged juvenile files are exempted from showing during background checks, and minor offenders are required to go through a five-year waiting period before the expunction process can begin. To expunge a record, file a motion for expungement or motion to set aside a conviction at the juvenile court. Filing for an expungement will cost at least $300 for every conviction, and the expungement order will be official within three to four months, provided there are no pending convictions.

How Long are Juvenile Records Kept in Oregon?

In Oregon, juvenile records are preserved until the court issues an expungement order. There is a five-year waiting period before the offender can begin the expungement process. However, the offender must have no other convictions or criminal investigations pending. Some classes of felonies and offenses that involve children or sex-related crimes are not eligible for expungement. If the offender decides to file for expungement, the court is required to notify the victim. According to § 419A.262(22), any person whose case has been expunged may deny the record, arrest, or charges without incurring a penalty. 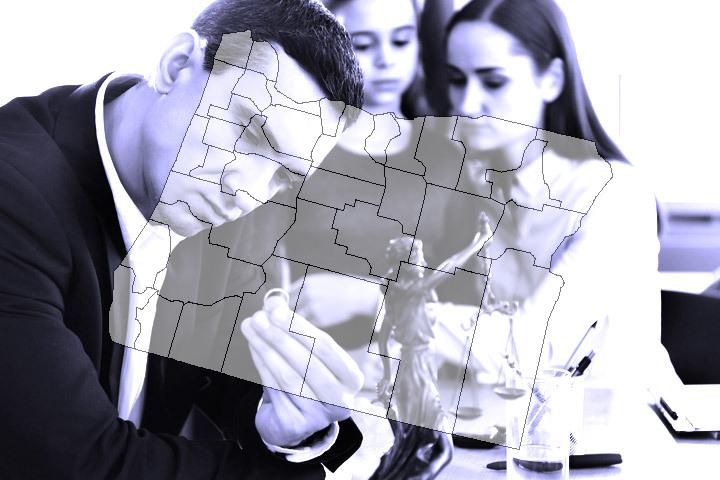