I Agree
What is Child Support and When Does it Occur in Oregon? | OregonCourtRecords.us
Oregon Court Records

What is Child Support and When Does it Occur in Oregon?

In Oregon, child support and child custody cases often surface in the event of a separation, a divorce or the dissolution of marriage. Child custody gives the parent with the resources to care for a child the right to shelter and cater for the time being. While child support mostly involves the non-custodial parent footing the financial responsibilities as ordered by the state. The Department of Justice manages child support in Oregon via the Division of child support. The department establishes the order for child support, for the coverage of health insurance and orders for medical support per the child support guidelines employed in Oregon.

The payment for child support is ordered by the Supreme Court and could be done online or via a touch pay kiosk situated in different locations in the state. In furtherance, to make child support payments physically, persons will be required to provide the following;

Records that are considered public may be accessible from some third-party websites. These websites often make searching more straightforward, as they are not limited by geographic location, and search engines on these sites may help when starting a search for a specific or multiple records. To begin using such a search engine on a third-party or government website, interested parties usually must provide:

Third-party sites are independent of government sources and are not sponsored by these government agencies. Because of this, record availability on third-party websites may vary.

What is Oregon Child Support?

Child support in Oregon according to the state guidelines is the responsibility shouldered by a parent to finance the general upkeep of a child until the age of 18 given that the union has been terminated and is recognized by law. This financial support is determined by the gross monthly income of the non-custodial parent after the submission of financial documents before the child support order.

What Does Child Support Cover in Oregon?

As earlier stated, child support and the amount required is generated following the monthly earnings of the non-custodial parent to provide education and to cater for feeding, transportation, housing and other costs for a child. Although the child support order does not cover the provision of medical bills and other extra activities an agreement by both parties can be arrived at in the best interest of the child.

What is the Average Child Support Payment in Oregon?

Child support payment is estimated based on the monthly financial income of the non-custodial parent and there isn’t any statutory amount recognized by law in Oregon as the number of children involved influences the amount required to be paid. Nevertheless, the state has provided a child support calculator to help persons arrived at an estimated amount expected to be paid.

Furthermore, note that administrative law or a court has the ultimate jurisdiction to establish the amount to be paid for child support as the calculator only approximates a percentage and helps create a parenting plan.

How Do I Apply for Child Support in Oregon?

Interested and eligible persons can apply either online by creating and completing an application for child support which attracts a one-off fee of $1 or apply at the local child support offices. Before application, the division of child support must have established paternity if parents weren’t married. If both parents agree to the paternity of the child, the establishment will be official after filing out an acknowledgment of paternity form which should be duly signed by both parties. Before a child support order is finalized, both parents and their location must also be provided to the department of child support to ensure support order enforcement as other necessities like; determining the amount to be paid and processing spousal support in certain scenarios must be satisfied.

The child support order contains the clear obligations required of the non-custodial parent and it is issued by the Supreme Court in obedience to the go-ahead of the Division of child support. Other necessary documents include;

How Do I Get Out of Paying Child Support in Oregon?

Child support payments cannot be waived in Oregon. It is an order by the court and a violation can brand one with criminal charges given that both spouses were legally married and paternity for the child has been established. Still and all, the Department provides for the option of modification if the non-custodial parent either loses their means of income, becomes physically incapacitated or there is a change in the needs of the children, in the number of children and physical custody.

For persons interested in child support modification, the following are steps involved;

What is Back Child Support in Oregon?

Back child support refers to the unpaid child support remunerations required of the non-custodial parent. It is an infraction and is punishable by law as the offender may be charged for contempt of court or other punishment allowed by law. Oregon allows that interest of 9% is charged on missed child support payments.

How do I Get Back Child Support Paid in Oregon?

Other effective ways of enforcing the payments of back child support in Oregon are;

Is there a Oregon Statutes of Limitation on Child Support?

In Oregon, statutes of limitation stipulate that no back child support is owed after 35years and in the case of child support, it is officially terminated at eighteen years and twenty-one years if the child is in school or going through a job training program. 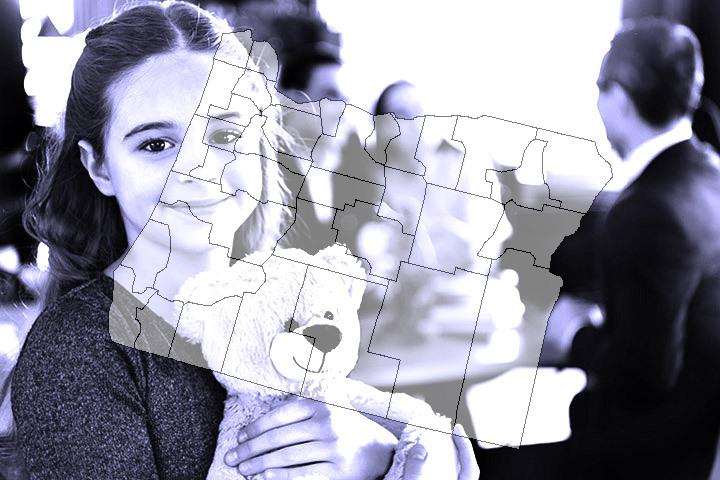