What Are the Differences Between Federal and Oregon State Crimes?

Criminal offenses are violations of state or federal criminal statutes. There are many differences between federal and state crimes. Some of these differences are:

Examples of federal crimes are:

Examples of state crimes are:

It is possible that an offense is both a state and a federal crime or that a violation is a crime within both federal and state jurisdictions. The United States Constitution protects citizens from double jeopardy. In other words, a person cannot be tried more than once for the same offense in the same state. However, this rule does not apply to violations that fall within both federal and state jurisdictions. According to the Dual Sovereignty Doctrine, a person may be tried for the same offense in different states and federal and state courts. This is because each state is identified as sovereign with its particular laws.

In Oregon, judges are elected by non-partisan votes.

If there is a vacancy, the Governor may appoint a judge to fill the position. However, such a person will be required to go through the voting system at the next election. The Supreme court may remove, retire, or suspend any Oregon state judge deemed unfit to serve. Judges may also be subject to recall elections.

The federal court system, on the other hand, involves federal processes and federal agencies. The Federal Criminal Code defines what constitutes a federal crime, and it also establishes applicable penalties. Federal courts hear federal criminal cases, with a U.S. Attorney serving as prosecutor. While persons convicted of state crimes face incarceration in state prisons or county jails, any person convicted of a federal crime will face imprisonment in federal prison.

The U.S. Constitution grants Congress the authority to confirm federal judges’ appointment and justice and convict or impeach them when necessary. Typically, federal judges serve for life or until retirement.

How Many Federal Courts Are There in Oregon?

In Oregon, there is only one federal court, which is the United States District Court for the District of Oregon. The court serves the state of Oregon and has four courthouses. The court’s headquarters are in Portland, and the other courthouses are in Eugene, Pendleton, and Medford.

According to the Freedom of Information Act (FOIA), every federal agency’s records are public, and any interested persons may inspect or copy them. Unless the requested records are exempted or excluded from the FOIA, the agency maintaining the records must make them available for inspection or copying. The exemptions protect

Requesting parties may use PACER (Public Access to Court Electronic Records) to find federal records online. PACER allows users to search for records by national index and specific court. The Case Locator tool helps users without court information to search a nationwide index of records for particular case records. To use PACER, interested persons must first create user accounts. Account registration is free, but case record searches bring fees over a certain threshold. Every record search is billed at $0.10, and users who expend more than $30 every quarter will be charged the corresponding amount. The platform waives fees for users who do not spend more than $30 in a quarter on record searches.

Interested persons may also find court-specific federal records online through the District of Oregon Case Management and Electronic Filing System (CM/ECF Document Filing System).. It is a PACER-related system, and users may log in using PACER credentials. The CM/ECF user manual provides useful information on navigating the website and the requirements for use.

PACER contains federal court records filed since 1990. Interested parties may need to contact the court where the case was heard or where the records are maintained to find records filed before 1990.

How to Find Federal Court Records in Oregon?

Clerks of Court serve as custodians of court records and case files. Interested persons must contact the Clerk of the court where the record is maintained to find physical copies of federal court records in Oregon. Requesting parties are advised to make requests detailed, containing enough information to make the record identifiable. Requesting parties interested in making copies of records may be charged a fee; however, such persons may freely inspect public records at the courthouse.

Can Federal Crimes Be Dismissed in Oregon?

Under certain conditions, federal courts may dismiss criminal cases. Although federal crimes are not typically dismissed, the Federal Rules of Criminal Procedure provide for dismissal when there are unnecessary delays in processing the case. If there are delays in filing charges, bringing a defendant to trial, or presenting payment to a grand jury, the court may dismiss it.

Additionally, the federal government, with the permission of the court, may dismiss a federal criminal case. However, the defendant must consent to the government’s dismissal of the prosecutor during a trial.

How Do I Clear My Federal Criminal Record?

Federal criminal records are also rarely sealed. Records of juvenile delinquency are sealed and restricted from public access. For other federal court and criminal records, interested persons may petition the court to have records sealed. The motion to seal must be filed in the federal court where the case was heard. However, the decision to seal the records lies solely with the court. If the court finds substantial reasons for the records to be sealed, the court may grant the request. 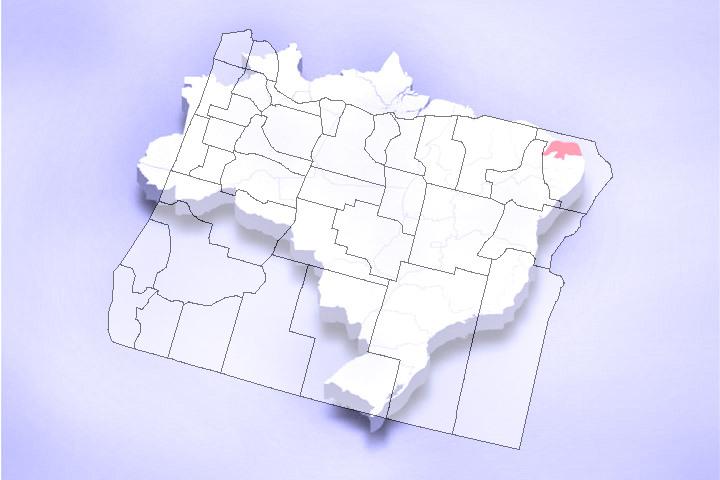